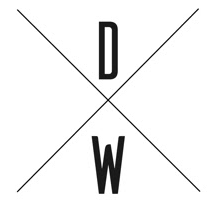 In a month full of tennis, footy and of course amazing sunshine, we sat down with producer extraordinaire David Woollatt.

Tell us about David?

I started working as a radio presenter in the late 90s and by the age of 21 in 2001 I was presenting at stations across the South of the UK and doing a syndicated entertainment news for a national radio group.
Production was the natural step for me as I absolutely loved the radio imaging and creative production world.
Inspired by legendary producers at stations from Atlantic 252, Z100 and Radio 1. Presenting gave me a great understanding of what sounds good on air and helped me to develop my ‘sound’. 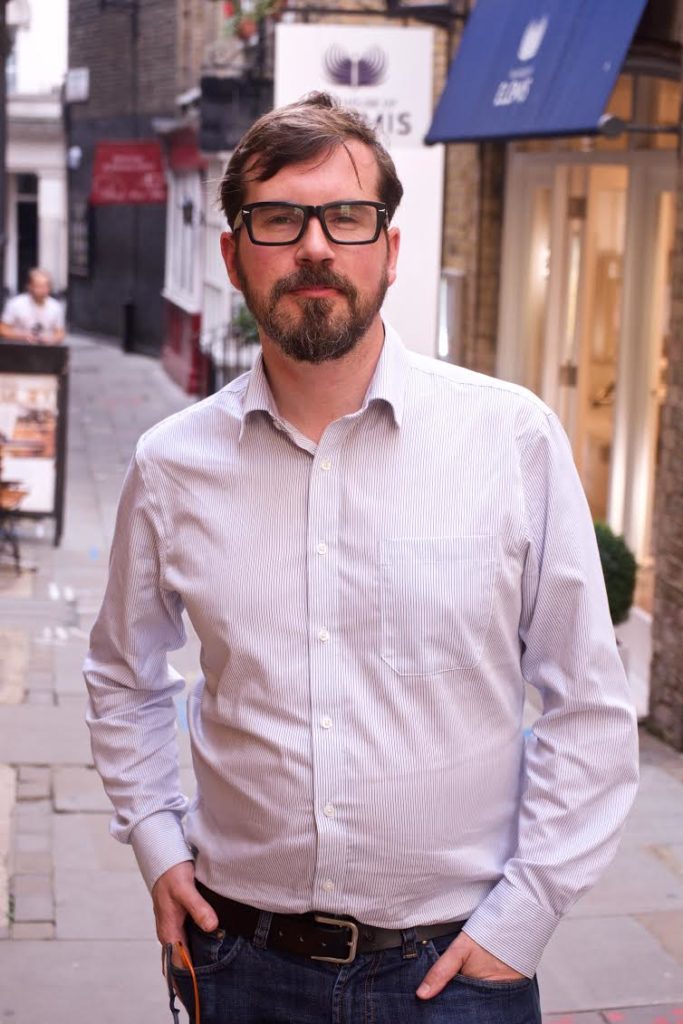 Tell us about your work with Immedia?

While working as Head of Production for Immedia I have been lucky enough to head up creatives for brands such as O2, HSBC, IKEA and JD Sports. Some of the work I looked after were world firsts, for example producing a takeover show for Rockstar Games for the GAME brand across the UK, this was a Grand Theft Auto takeover show that included the sound of the stations from the game. It was so convincing that the staff called up head office as they thought the normal in-store radio station had been taken over!!
I have also produced national campaigns for terrestrial radio for JD Sports and O2 and been behind the UK’s first corporate radio station for Openreach on-the-road staff.

What is your process for finding a voiceover?

For me it is all about the sound and texture of a voice, I instinctively know the kind of style I’m looking for when choosing a voice.
I’ll check in with The Voice Finder and do a keyword search, something like ‘urban,’ ‘relaxed’ or ‘experienced’.
This brings up a great choice which I’ll have a listen to an then start to make a list of options for the client.
Sometimes I’ll hear the exact style of voice as I read the script, after years of production experience, you just know how you want the final production to sound.

What puts you off using a voiceover?

99% of voices are absolutely amazing and I love them! You do, however, get the occasional time when you think the experience could have been better.
As a producer, a pet hate of mine is when a voice sends you an mp3 and there is only one take on there any usually heavily edited with all the breath taken out! I would far rather have a rough cut with a few versions to choose from so I can get the edit I hear in my head.
That’s it really everything else is cool, If we do an ISDN/Source Connect it also helps if we can have a laugh in the session!

With the new GDPR law, how do you feel about VO’s you do not know emailing you for work?

This one really splits opinion in the producer world but I’m a guy that really doesn’t mind, I like it, and actually having had weeks where I’m so busy I can hardly remember my name so it’s really good to get emails from voices whether it’s someone you don’t know or you do.
It is really good to get yourself in front of a producer as they might say ‘oh crikey, like the sound of them/ forgot about them, I’ve got a script here that’s perfect – I’ll email them now’.

What do you think about The Voice Finder?

The Voice Finder is an absolutely fantastic site which is a go-to library of excellent voices that I know will give me the sound I’m looking for. I love the way it’s set out and the ease of listening to the VOs demos. The team have not only understood what the production world needs but delivered the perfect experience for us!

Do you feel The Voice Finder is becoming a trusted place to source voices?

Absolutely! I’m seeing more and more production houses using The Voice Finder, they like me have a need for fast and effective voice booking and know they can rely on the talent. I always refer both voices and producers to the site as it is what the industry was crying out for.

Give us an interesting fact about David?

I did get fed up with radio a few times along the way and kept going back to Uni eventually passing my PhD in 2015! I’m also a massive radio anorak, I have a collection of radio jingles and imaging from the 1980s – now, all great for inspiration, Ha 🙂
Share :